US ‘doesn’t understand’ South Africa land seizures, so what does it seek there? Analysts weigh in

19 March 2019 • International, News • No Comments
Share this article
7       more
7
Shares
A US delegation touched down in South Africa last week to investigate the planned seizure of white-owned land. But Washington doesn’t really understand the land issue, and had other intentions for the trip, experts told RT.

A cohort of US officials – including Deputy Secretary of State John Sullivan and Deputy Ambassador to South Africa Jessye Lapenn – met with South African agricultural firms on Friday to discuss the impact of land seizures on property rights in the country.

US President Donald Trump himself had promised to look into Prime Minister Cyril Ramaphosa’s planned seizure of land from white owners, as well as the reports of the killing of white farmers by black mobs, last year.

I have asked Secretary of State @SecPompeo to closely study the South Africa land and farm seizures and expropriations and the large scale killing of farmers. “South African Government is now seizing land from white farmers.” @TuckerCarlson @FoxNews

Ostensibly, the meeting was about strengthening economic cooperation between the two countries. Under the Africa Growth and Opportunity Act, South Africa must maintain free markets and safeguard private property rights to keep receiving favorable trade terms. Sullivan told reporters land reform must take place transparently, in the interest of maintaining US investor confidence in South Africa.

However, African-American historian Gerald Horne told RT that the meeting was also about making sure Pretoria toes Washington’s line on international issues.

“Today, there is grave concern in Washington about South Africa’s refusal to back US brigandage in Caracas, not to mention its de facto alliance with Moscow and Beijing,” Horne said. “It is no secret that historically, Washington has been hostile to the ANC government, not least because of its ties to progressive trade unions and the South African Communist Party.”

That hostility, Horne argues, is rooted in the US’ support for the white minority government that ruled South Africa during the apartheid era. “There is no doubt that Washington feels intimate and intense solidarity with the minority farmers,” he said.

Political and economic analyst Lawrence K. Freeman also sees the Trump administration’s intervention as a signal to his predominantly white base back home.

“They want to intervene because of rumors and allegations that white farmers’ land is being taken away and white farmers are being killed,” Freeman told RT. “And none of this is true, according to Cyril Ramaphosa.”

“They don’t really understand the importance of the land issue,” he continued. “From the times of colonialism, white farmers owned 75 to 80 percent of the land, and all these poor people have no land. Land to Africans is extremely important.” 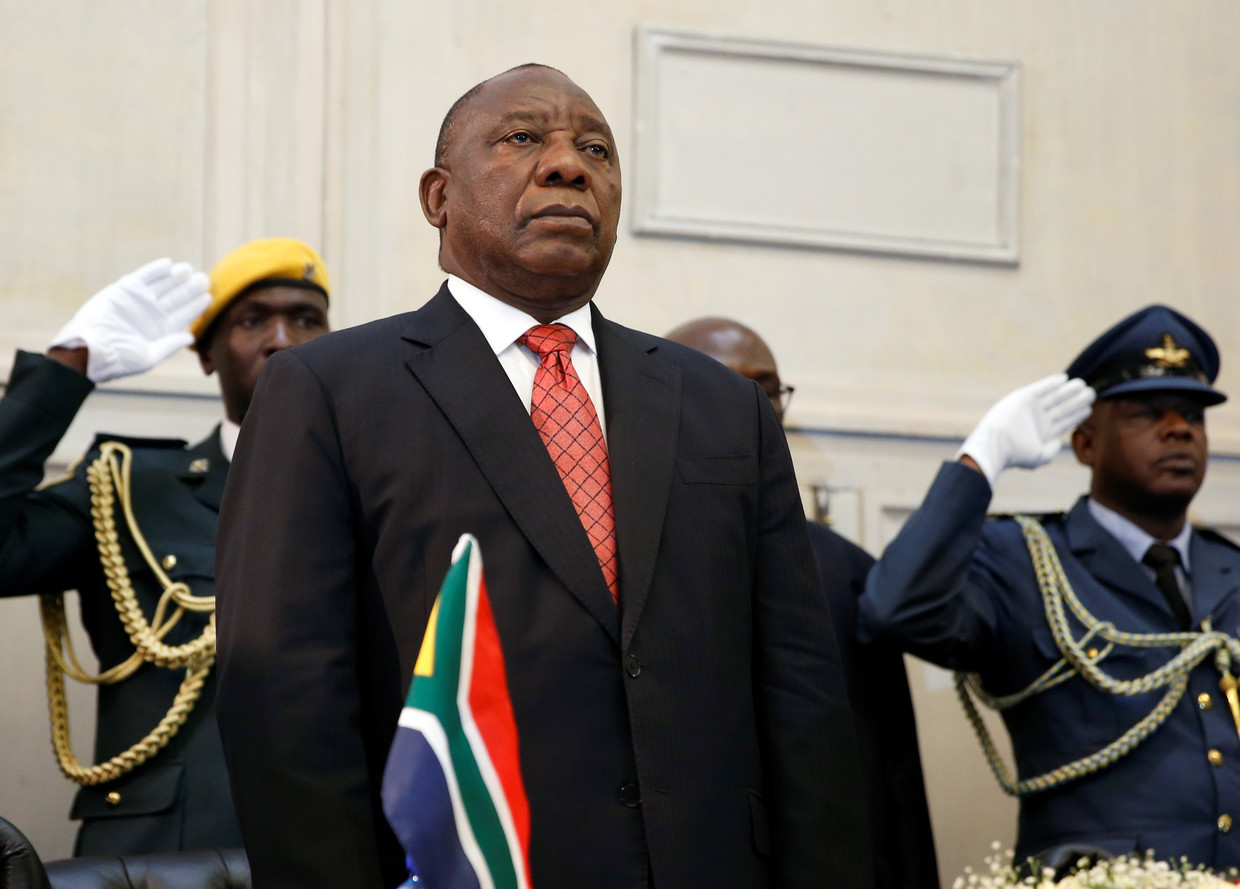 While mass land seizures have not yet taken place in South Africa, there has been an alarming surge of farm attacks, although there are conflicting figures on the resulting murders of farmers. The country’s police show attacks falling since 2001, but remaining constant at around 500 attacks and 60 murders per year for the last five years. Privately-collected statistics show a steady increase since 2010, with 70 murders last year.

Still, Freeman believes that the US should be prioritizing long-term investment in Africa, instead of intervention in a land dispute it doesn’t understand.

“We should be involved in Africa building infrastructure and investment, and we’re not,” Freeman said. “None of their [Washington’s] policies in Africa are really helping Africa.”